CECIMO Releases the Economic and Statistical Toolbox for Q2 2021 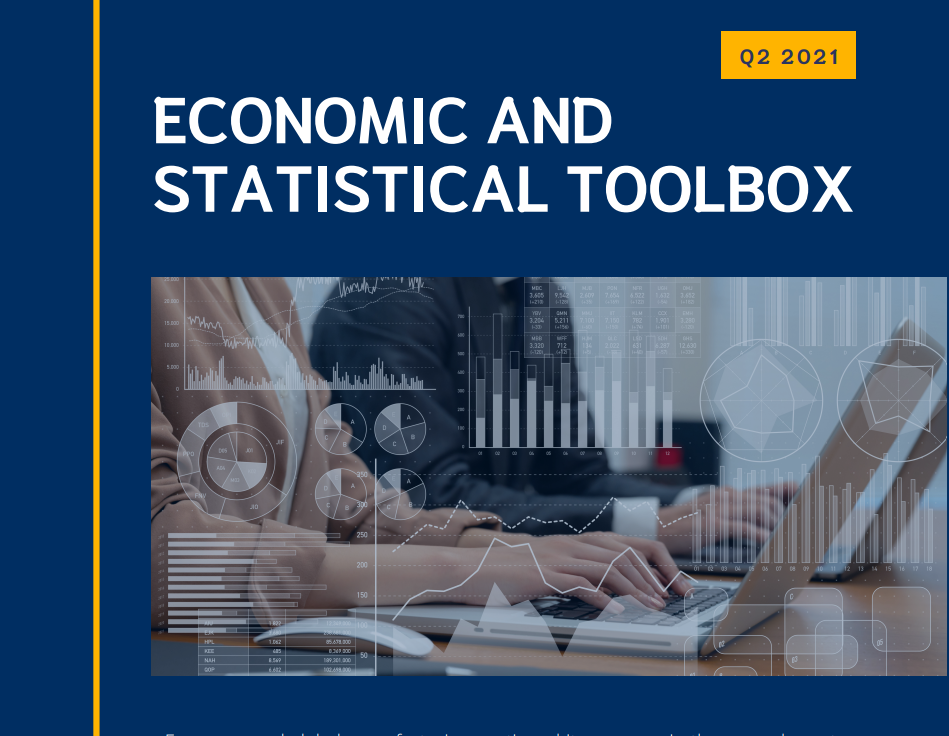 CECIMO Releases a new Economic and Statistical Toolbox looking at data for the second quarter of 2021. Following the start of the recovery in the first quarter of 2021, it reflects the continued improvement of the global and European manufacturing industry. Manufacturing production rose again in the second quarter. Output growth was supported by solid new orders intake, including improved international trade flows. However, stretched global supply chains have limited output growth, resulting in another significant backlog of orders in factories.

In terms of the performance of the European Machine Tool Industry, new orders in the second quarter improved significantly compared to the same period last year. However, compared to the previous quarter, CECIMO8 domestic orders increased by 13%, while foreign orders decreased by 4%. Due to the decline in foreign orders, mainly due to the sharp decline in Italian quarter-on-quarter foreign orders, CECIMO8's total orders were down 1% from the previous quarter, but still 119% higher than in the second quarter of 2020. It is important to note that Italy recorded the highest quarterly growth in foreign orders in the preceding quarter. However, due to recent forecasts of new orders, the slowdown in the level of CECIMO8 total orders is expected to be only temporary and further growth is expected in the following quarters.

The figures for CECIMO production in 2020 have been revised. The new data shows that the production of machine tools in the CECIMO area fell by -26.3% in 2020 to €20.2 billion. In addition, according to the latest forecasts, the production of CECIMO should increase by around 9% and reach more than 22 billion euros in 2021.

The Industrial Production Index showed a further recovery in the second quarter of 2021 in the European Union (EU) and recorded minor decline in the Euro-zone (EZ) countries. By measuring investment levels, Gross Fixed Capital Formation increased by 9.3% in the second quarter 2021 compared to the first quarter 2021, and by 17.3% compared with the same period in the previous year. The latest data for capacity utilization in the investment goods sector European Union after highest level in second quarter, records small decline in third quarter of this year but, if we know that between 2011 and 2019, the capacity utilization rate average 83.6, this indicator reached its “normal” level standing on 83.9 in the third quarter. EU production spare capacity reached a level of 5% in the third quarter of 2021.