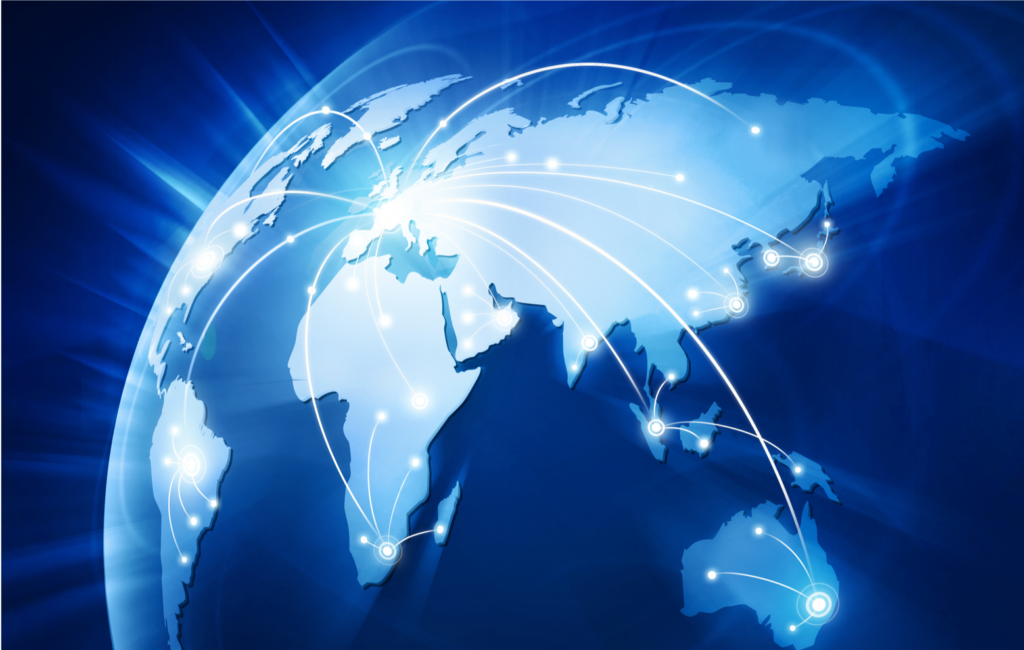 Brussels, 26 June 2018 – Bigger fiscal and R&D incentives, bolder standardisation efforts and caution before legislating are needed to speed up additive manufacturing deployment in Europe. This was the main message emerging from the Additive Manufacturing European Conference (AMEC), which took place on 21 June 2018 and was co-hosted by Members of European Parliament (MEPs) from some of the largest political groups.

Organised by CECIMO, the voice of the European additive manufacturing sector, AMEC was instrumental in securing the commitments of high-level EU decision-makers on the strategic importance of additive technologies for the European industrial economy. This was visible in the pledges to promote new investments, develop standards and avoid over-regulation made by MEPs and high-level officials from the European Commission, the executive arm of the EU. The discussions took place together with several top industrialists on stage and the community of additive manufacturing professionals attending the conference.

Based on discussions about the best measures to accelerate the uptake of additive manufacturing, commonly known as 3D printing, the event gave an insight into the growing range of the technology’s applications in European industry. Key examples came from the aerospace, medical, automotive and hydraulics sectors, where the benefits of additive solutions are being increasingly recognised.

Eyes also turned to some of the most prevalent issues encountered when pushing the technology further in European factories, as parallels were drawn between the situation in Europe and that of other competitors on the global stage.

When kicking off the event, Stewart Lane, the General Manager of the UK Sales Division at Renishaw and Chair of the CECIMO Additive Manufacturing Working Group, called on policymakers to embrace a forward-looking vision for industry in Europe. He emphasised that ‘’It’s important to apply caution in introducing legislation in a growing sector like additive manufacturing. We need to keep supportive framework conditions’’.

MEP Ivan Stefanec (EPP) commented on the importance of backing SMEs in the adoption of additive manufacturing technologies. According to the MEP, taking a cautious approach to regulation is instrumental to achieve that. ‘’We need to avoid hindering innovation’’, he said about the topic. Mr Stefanec went on also underlining the importance of EU’s support to research activities. ‘’Estimates say 3D printing may have an impact of up to $550 billion a year by 2025. I do believe it is very important the EU supports industry’s research activities’’, he said while addressing the role of Horizon 2020 to boost further the growth of this technology. MEP Dita Charanzová (ALDE) highlighted the relevance of EU work on standardization. Designing solid Europe-wide standards first, and seeking their successful international adoption later, would go a long way to help European industry in moving towards new additive production methods, she said. However, Ms Charanzová also sounded the alarm on the lack of relevant skills to foster the technology uptake across the EU: ‘’We will need to start wholly new educational programmes to create the relevant workforce’’, she commented.

MEP Mady Delvaux-Stehres (S&D) spoke about the existing IPR and liability framework on additive manufacturing in Europe, linking it up to recent European Parliament’s initiatives in this context. Stressing that industrial and consumer spaces must clearly differentiated, Ms Delvaux-Stehres reassured the audience about the cautious approach towards regulation that legal affairs policy-makers have in the Parliament. ‘’I believe the existing framework can fit for 3D printing’’, she stated while addressing product liability rules in the EU.

The conference was moderated by Frits Feenstra from TNO and Benjamin Denayer from Sirris.

About CECIMO – European Association of the Machine Tool Industries
CECIMO is the European Association representing the common interests of the Machine Tool Industries globally and at EU level. We bring together 15 National Associations of machine tool builders, which serve approximately 1500 industrial enterprises in Europe (EU + EFTA + Turkey), over 80% of which are SMEs. CECIMO covers 97% of total Machine Tool production in Europe and about 33% worldwide. It accounts for almost 150,000 employees and a turnover of €26 billion in 2017. Approximately half of CECIMO production is exported outside Europe. CECIMO assumes a key role in determining the strategic direction of the European machine tool industry and promotes the development of the sector in the fields of economy, technology and science.