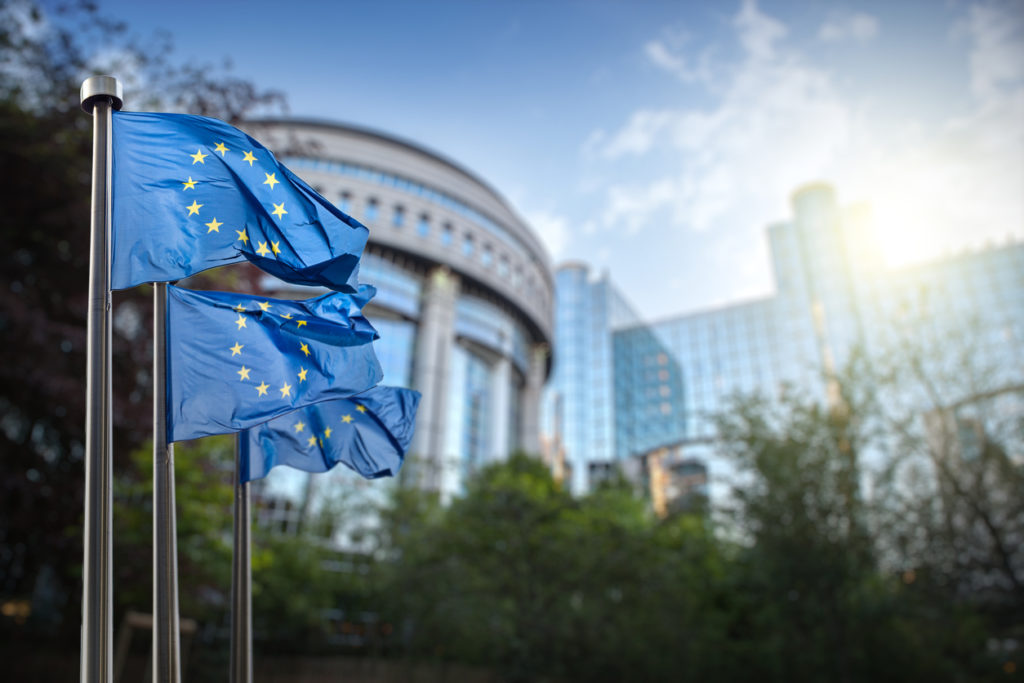 The European Parliament released a non-binding resolution about 3D printing on 3 July, questioning the suitability of current EU regulations. Europe needs a more measured approach to avoid premature regulation that could negatively impact innovation in the EU.
The Parliament adopted its resolution, “Three-dimensional printing: intellectual property rights and civil liability”, with 631 votes in favour, 27 against and 19 abstentions. It underlines the advantages of 3D printing for the economy and society, the production status achieved by 3D printing in various sectors and the need for new rules supporting faster certification for parts in the manufacturing process.

Nevertheless, the resolution also calls for the European Commission to consider a potential revision of the Liability and Intellectual Property Rights (IPR) regulatory framework for 3D printing in the EU, and turns its attention to the feasibility of national copyright levy systems for 3D printing. In doing so, it disregards the negative impact of these measures on innovation, as well as significant economic inefficiencies – including the administrative burden that copyright levy systems impose on the development of 3D printing in Europe.

CECIMO is glad that the European Parliament recognises the added value of 3D printing and its technological, economic and environmental benefits for Europe. We urge the European Institutions, however, to firmly differentiate between business-to-business (B2B) and business-to-consumer (B2C) uses of the technology, when approaching 3D printing from a regulatory perspective. 3D printing production methods are already subject to a high level of requirements in the sectors where this production method is applied.

Europe has a key position in several segments of the 3D printing market world-wide. For the full adoption of the technology to take place across the continent, it is of the utmost significance to avoid new regulatory actions on liability and IPR, which would stifle innovation and slow down the uptake of 3D printing in EU countries.

The adoption of this Resolution requires a mandatory response within three months from the European Commission, which has been requested to outline its views and intentions on this topic. CECIMO will continue to engage closely with European Commission officials to raise the message that the current patchwork of liability and IPR rules is already fit for purpose in the European 3D printing landscape.

About CECIMO – European Association of the Machine Tool Industries
CECIMO is the European Association representing the common interests of the Machine Tool Industries globally and at EU level. We bring together 15 National Associations of machine tool builders, which serve approximately 1500 industrial enterprises in Europe (EU + EFTA + Turkey), over 80% of which are SMEs. CECIMO covers 97% of total Machine Tool production in Europe and about 33% worldwide. It accounts for almost 150,000 employees and a turnover of €26 billion in 2017. Approximately half of CECIMO production is exported outside Europe. CECIMO assumes a key role in determining the strategic direction of the European machine tool industry and promotes the development of the sector in the fields of economy, technology and science.