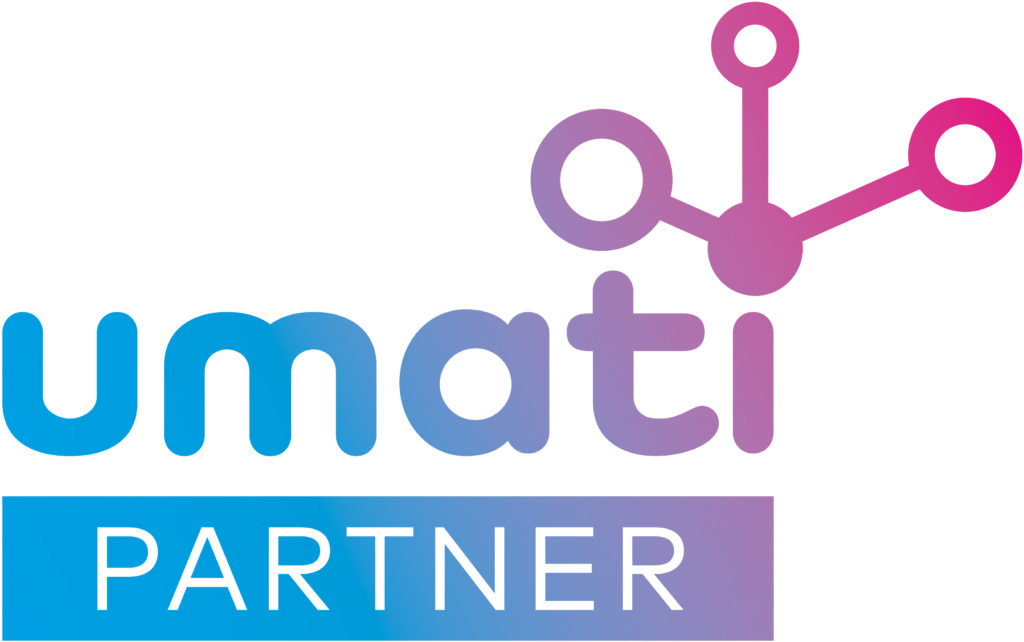 Brussels, 23 August 2019 - CECIMO joined umati as partner association at the end of August. The project, based on an initiative of VDW, groups different actors to develop a standard for the connectivity of all machine tools.

“umati” stands for “universal machine tool interface”. It is a standardized, open, flexible and secure interface that connects machine tools to higher-level IT systems in production environments (e.g. ERP, MES, or peripheral infrastructure like cloud storage).

umati’s core feature is, indeed, standardized semantics, embedded in an information model based on the open communication standard OPC UA. The final aim linked to this aspect is to establish a worldwide standard for the connectivity of machine tools.

While the primary use of umati is to simplify the connection between machine tools and external IT systems, the main benefit consists of making data processing easier. If data are standardized on many machine tool interfaces, the monitoring of these data, for example, is simplified.

The project was initiated in 2017 by VDW, the German machine tools builders’ association. The machine tool manufacturing companies Chiron, DMG Mori, EMAG, Grob, Heller, Liebherr-Verzahntechnik, Trumpf and United Grinding have been collaborating to the initiative since the beginning. Since the AMB fair in 2018, the companies Georg Fischer Machining Solutions and Pfiffner have contributed as application partners. Such an impressive group is supported by the Institute for Control Engineering of Machine Tools and Manufacturing Units (ISW) of the University of Stuttgart. The control suppliers Beckhoff, Bosch Rexroth, Fanuc, Heidenhain and Siemens have been included in the project from the beginning and provided the experience, knowhow and data necessary for the interface.

After two years of development, umati participated in EMO Hannover 2019, where 70 companies from ten countries have connected 110 machines and 28 value-added services in real-time.

If you want to know more about umati and standardised connection between machines, check www.umati.info.