Press Release: Farewell to Giancarlo Losma, Past President of UCIMU-Sistemi per Produrre 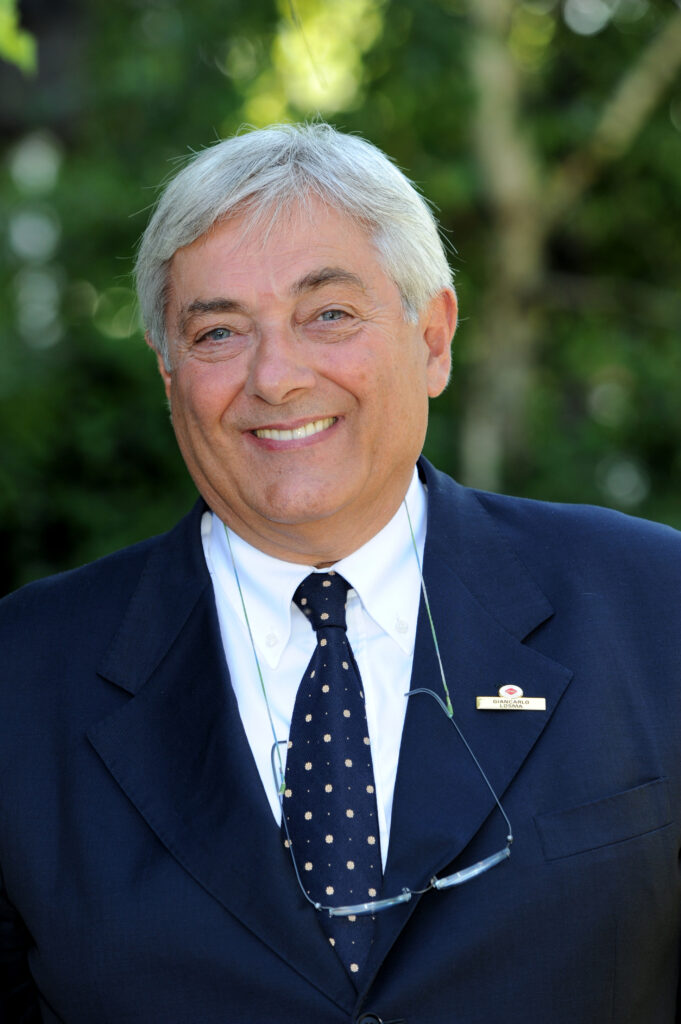 Giancarlo Losma passed away last Friday, 30 April. He was past president of UCIMU-SISTEMI PER PRODURRE, the Italian machine tools, robots and automation systems manufacturers' association, which he led from 2008 to 2011.

A visionary entrepreneur, founder of the company of the same name, Losma SpA based in Curno (Bergamo), Giancarlo Losma was 74 years old and had many ideas for the future of its entrepreneurial activity, to which he devoted his whole life, assisted by his wife, Letizia.

Enthusiastic about his job, President Losma had established his enterprise in the Seventies, understanding the importance of the issue of environmental sustainability and protection outside and within a factory long in advance, to the benefit of land and people.

Therefore, he invented depuration systems for machine tools, when ecology was not yet taken into consideration in Italy. A business that allowed Losma to grow until it became the company that is today, an international leader in its market segment. The enterprise developed continuously and constantly, in terms of product offering, but also of organisation and, most of all, of strategy. After the creation of a factory in India, in addition to the branches in the USA, Germany and Great Britain, Mr Losma was engaged in the extension of the Curno headquarters, because, as he used to tell the journalists, “Here, there’s no room for anything more”.

The commitment to his company was combined with that within the association, where he held important positions.

He joined UCIMU-SISTEMI PER PRODURRE in 1989 and in 1996, he became a member of the Steering Committee, a position he held until 2003. Then, he was vice-president of the association for several years, from 2003 to 2008, until he became president.

From 2011 to 2015, he was president of FEDERMACCHINE, the Italian Federation of Associations of Manufacturers of Capital Goods that includes 12 associations, among which UCIMU-SISTEMI PER PRODURRE.

Giancarlo Losma was among the promoters of the creation of the ITC network, Italian Technology Center in India, established in 2012, which to date involves about ten enterprises in the world of capital goods, among which Losma, the leading company since its creation. The network, which is based in Pune, thus loses its historical president that was engaged in its development and growth, leaving a big hole also in the hearts of its collaborators of the staff in loco.

“We are stunned and grieve the loss of Giancarlo, our colleague and dear friend, with whom we shared important battles and achieved significant goals. His commitment and dedication to UCIMU prove that he considered our association as an integral part of his professional activity, devoting time and effort to it. In particular, the enthusiasm conveyed by President Losma regarding the experience of the Network in India has been a source of inspiration for new opportunities, starting from the network project in Vietnam, on which we are working”.

“The passing of President Losma is a great loss for me and for all employees of UCIMU. We will remember him for his frankness in speaking and his great kindness. A man who has always been friendly and helpful to everyone and open to discussion”.

Many messages of condolence and sincere esteem have appeared online in remembrance of the man and entrepreneur.