Press Release: Machine tools should be a major focus of the EU-US trade talks within the possible FTA on industrial goods 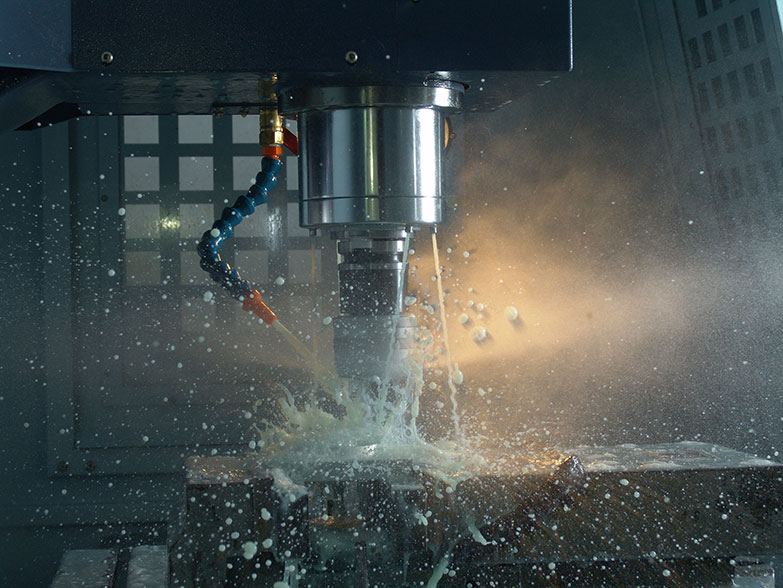 CECIMO welcomes attention being drawn to regulatory cooperation and non-tariff barriers for industrial goods in trade talks with the US, as these are the main obstacles to machine tool trade. Nevertheless, with talk of adding other sectors, CECIMO warns that progress is dependent on a limited scope in the negotiations. Our message is based on the Interim Report (30 January 2019) from the Executive Working Group, co-chaired by US and EU officials, and the European Parliament’s vote (19 February 2019) that endorsed the negotiation mandates for limited EU-US talks.

Brussels 5 March 2019 - CECIMO – the European Association for Machine Tool Industries and related Manufacturing Technologies – welcomes the European Commission’s efforts towards regulatory cooperation and the removal of non-tariff barriers in the planned trade deal between the EU and US on industrial goods. Machine tools are a key enabling technology without which no manufacturing process would be possible. As machine tools are imported into both the EU and US with very low or null tariffs, non-tariff barriers remain the main obstacles in trade with the US. The lack of reciprocity in conformity assessments between EU and US (Federal and State level) certification bodies and standards entail important administrative and financial costs for companies – especially SMEs. Other issues such as visas for service personnel and overly-protective product liability rules in the US should be tackled as well, without lowering product quality requirements. However, to ensure progress in the trade talks, the scope of the negotiations should be focused on industrial products and avoid sectors which the European Parliament had requested to include during its vote on 19 February.
“European policymakers need to ensure that the interests of European machine tool builders are prioritised and that European manufacturing technologies preserve their competitive position on the global market” says Dr Roland Feichtl, Member of the Supervisory Board of KRAUSECO Werkzeugmaschinen GmbH and President of CECIMO.
Mr Marcus Burton, Non-Executive Director at Yamazaki Mazak and Chairman of CECIMO’s Economic Committee, explains that “focusing trade talks on industrial products and regulatory alignment for machine tools in particular will be key in resuscitating the trans-Atlantic trade relationship between the two biggest world economies and rebuilding business confidence in global trade”.
In July 2018, US President Donald Trump and the European Commission President Jean-Claude Juncker met to explore a possible trans-Atlantic trade relationship, amid a context of increased trade tensions originating from the US imposing tariffs on steel and aluminium and the threat of import tariffs for European cars. In September 2018, an ‘Executive Working Group’, co-chaired by EU Trade Commissioner Cecilia Malmström and US Trade Representative Robert Lighthizer, was formed to identify concrete actions for regulatory cooperation. The Group’s Interim Report, which provides a run-down of milestones in the talks, was issued at the end of January 2019.
You can download a PDF version of the Press Release

here.
About CECIMO
CECIMO is the European Association of the Machine Tool Industries and related Manufacturing Technologies. We bring together 15 national associations of machine tool builders, which represent approximately 1500 industrial enterprises in Europe (EU + EFTA + Turkey), over 80% of which are SMEs. CECIMO covers 98% of the total machine tool production in Europe and about 33% worldwide. It accounts for more than 150,000 employees and a turnover of nearly €26 billion in 2017. More than three quarters of CECIMO production is shipped abroad, whereas half of it is exported outside Europe.