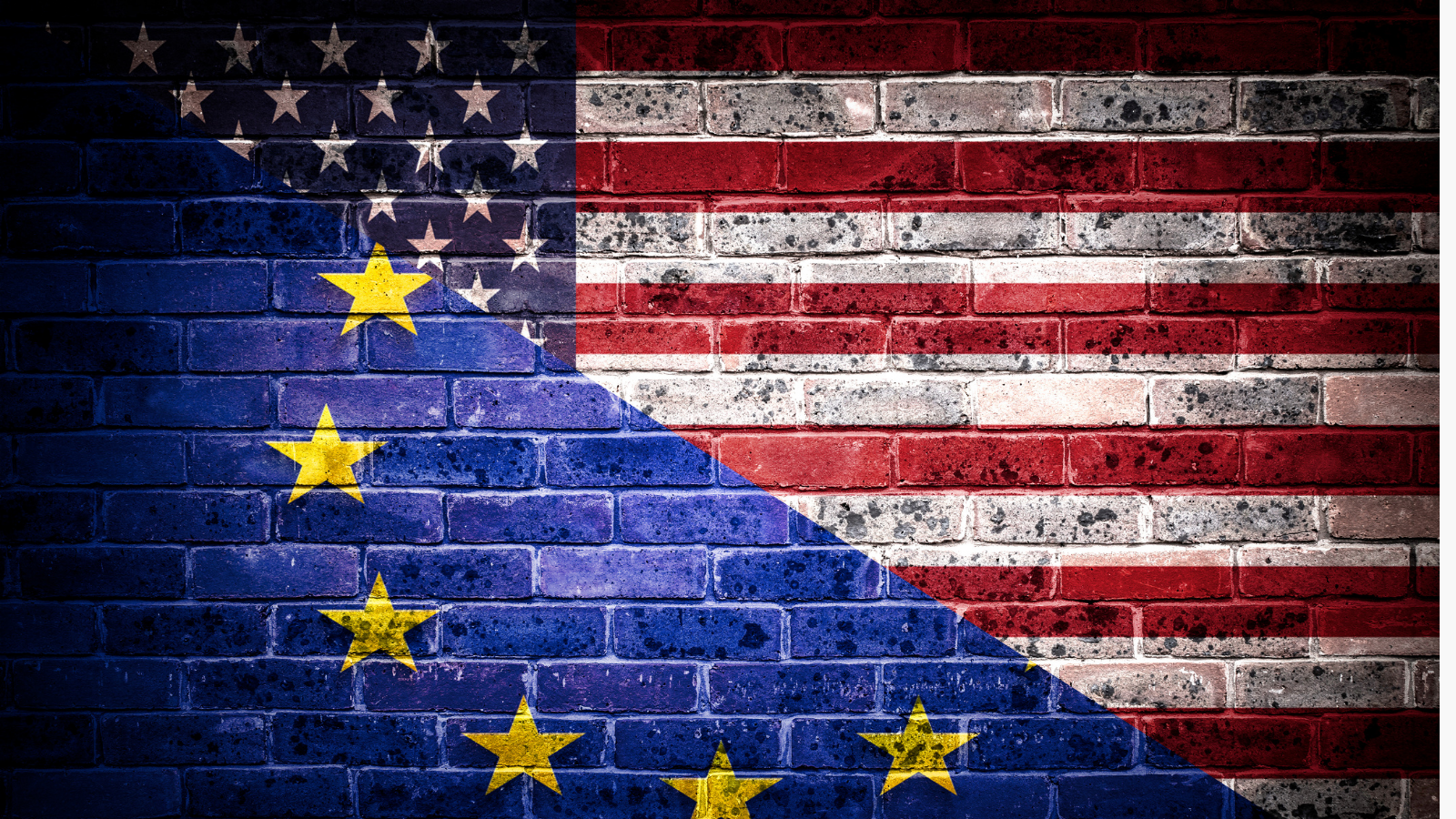 The EU-US Summit on 15 June 2021 marked the beginning of a renewed transatlantic partnership. At the bilateral summit, the United States and the European Union have agreed to settle their 16-year trade dispute over government subsidies to Boeing and Airbus. As a result, the EU and the US announced a deal on a five-year suspension of $11.5 billion worth of harmful tariffs that hurt companies and people on both sides of the Atlantic.

Following the Summit, it is important to emphasize three important trade-related initiatives:

Both sides have reached an Understanding on a Cooperative Framework for Large Civil Aircraft, reflecting a new transatlantic relationship in this area. Both sides are committed to making this framework work in order to promote a level playing field, overcome long-standing differences, avoid future litigation, and more effectively address the challenge posed by non-market economies.

Both sides agreed they will engage in discussions to allow the resolution of existing differences on measures regarding steel and aluminum before the end of the year. Both sides are committed to ensure the long-term viability of the EU and the US steel and aluminum industries, and to address excess capacity.

Both sides agreed to establish a high-level U.S.-EU Trade and Technology Council (TTC). The major goals of the TTC will be to grow the bilateral trade and investment relationship; to avoid new unnecessary technical barriers to trade; to coordinate, seek common ground, and strengthen global cooperation on technology, digital issues, and supply chains; to support collaborative research and exchanges; to cooperate on compatible and international standards development; to facilitate regulatory policy and enforcement cooperation and, where possible, convergence; to promote innovation and leadership by U.S. and European firms; and to strengthen other areas of cooperation.

Read the full joint statement “Towards a Renewed Transatlantic Partnership”: