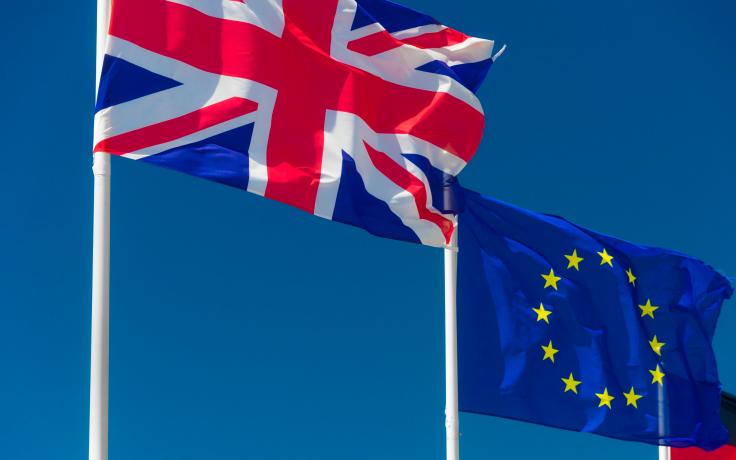 Since 1 February 2020, the day following the formal withdrawal of the United Kingdom (UK) from the European Union (EU), European and British businesses have been eagerly awaiting a comprehensive Free Trade Agreement (FTA) that would be beneficial for trade relations for both sides. Yet, after more than six months and six rounds of negotiation, eagerness has turned into concern and great frustration.

As the European Commission and the British government discuss a new FTA, both parties must duly consider the fact that both British and European businesses have shared common economic space for more than 40 years, the Single Market, cooperatively building a broad industrial value chain that covers the British Isles and continental Europe, as well as third countries.

CECIMO, the European Machine tool association, believes that it is in European businesses’ best interest to work closely with their British counterparts to lay down the foundations of a wide-ranging, stable and transparent deal that provides long term stability, given the strong trade ties that bind the two.

In 2019, according to ITC data, 14,5% of extra-EU27 exports flowed towards the British market, making the UK the EU’s second-largest foreign market (after the United States). Britain is also the European Union’s third largest supplier (8,5% share over non-EU imports), behind China (20%) and the United States (12%). Conversely, 45,9% of UK total world exports go to the European Single Market, while the latter supplied 49,4% of British total world imports.

Without a proper FTA, however, these substantial trade flows would erode significantly, giving way to legal uncertainty, potentially costly custom disputes, and an overall lack of common technical standards.

In this juncture, CECIMO and its members urge the European Commission and the British government to listen to European and British companies and to increase their efforts in order to reach a trade deal that helps maintain the economic relationship between the EU and the UK.

Furthermore, CECIMO believes that such an agreement should focus on three key areas:

This would translate into tariff-less and quota-free trade in goods, streamlined customs rules and far-reaching regulatory and technical cooperation.

A no-deal outcome is avoidable. It is the moment to strive for an EU-UK FTA that paves the way to growth, industrial innovation, and enduring business opportunities.

The time for decisive action has come.