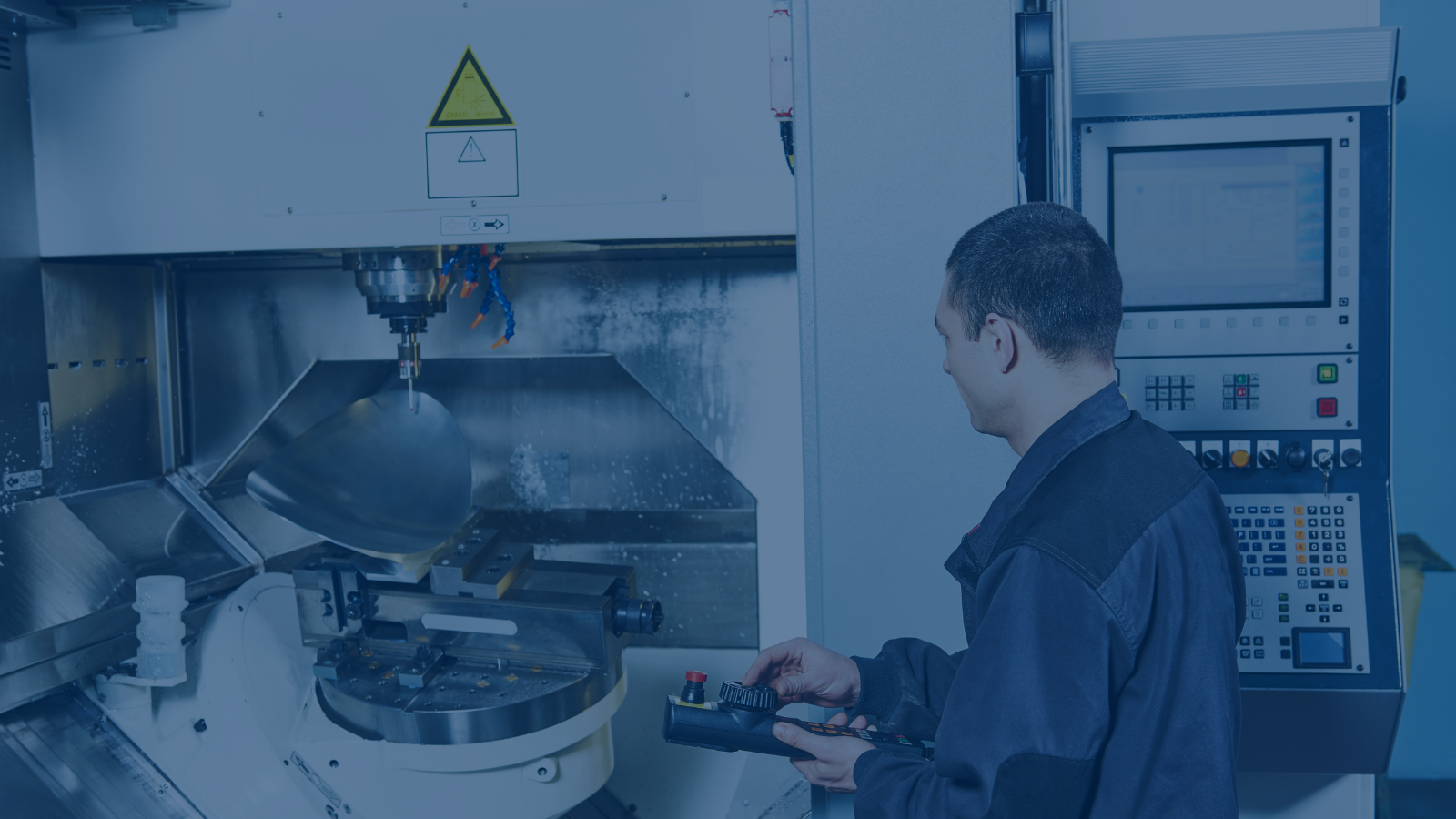 CECIMO strongly appreciates the Commission’s intention to strengthen Europe’s leadership in the context of standardisation, as reflected in the EU Standardisation Strategy that was released last week. In this regard, the new strategy aims to develop a more strategic and coordinated approach to the international standardisation system, and to safeguard European interests in an increasingly complex global economic system.

Nonetheless, while welcoming the efforts to support the European standardisation system, CECIMO recognises the need for an in-depth assessment of the actions proposed by the Commission, to effectively evaluate and provide solutions for the current dysfunction in the system that is severely hindering its ability to be timely, effective and efficient.

'CECIMO welcomes the creation of a High-Level Forum and looks forward to contributing, alongside other stakeholders, to help set priorities and advise on future standardisation needs', said Filip Geerts, CECIMO Director General. He added that CECIMO will continue to be a strong advocate for a standardisation system that is of strategic importance to address the challenges arising from the evolution of digital technologies while fostering the EU's Single Market, competitiveness, and industrial innovation.