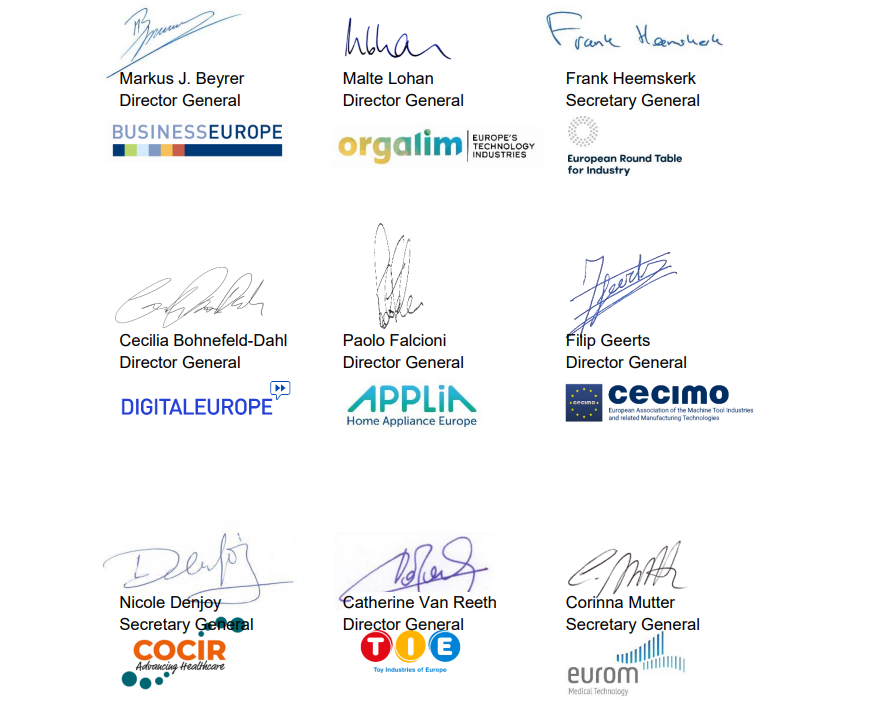 CECIMO, along with seventeen other associations signed the open letter on Industry Competitiveness and EU Standardisation.

The co-signatories, representing businesses from a variety of sectors in Europe, invite the EU Council Presidency to urgently address the following issues:

All the signatories highlight that harmonised standardisation system is crucial for European industry competitiveness and they call for a workable solution that would serve both the policy objectives and market needs in an efficient way.